Since the 1920s, the Sterchi building has been an iconic part of the Knoxville skyline.  Sterchi Brothers was once the world’s largest furniture store chain, with over 74 locations across the southeastern United States and a worldwide customer base. In 1946, the company became the first Knoxville-based firm to be listed on the New York Stock Exchange. Heilig-Meyers purchased the 74-unit Sterchi Bros. Co. for $44 million in 1986, almost 100 years since its original founding.

The Sterchi Building located at 116 S Gay Street was originally the home of Sterchi Brothers Furniture headquarters, it also served as the largest Wholesale furniture center in the Southeast for decades.  In 2002 the building was renovated by Leigh Burch III and John Gumpert into 100 modern, loft apartments ranging from studio to four-bedroom units.  When it opened, Sterchi Lofts was the largest residential development in downtown Knoxville (until 2017) and has continued to set a standard for downtown Knoxville living.

Since reopening as a residential building, the lofts have been managed by Terminus Real Estate as rental units.  Over time the downtown residential market strengthened dramatically and newer multi-family projects have been developed with superior finishes such as more modern appliances, fixtures and building systems.  With downtown Knoxville rapidly growing and changing, it became apparent that NOW is the ideal time to redevelop this historic icon into “market leading” condominiums.

The conversion includes several significant upgrades to the units and common corridors, including new energy efficient appliances, modern HVAC units, designer-quality light fixtures, quartz countertops, Delta plumbing fixtures, Roca (Spanish) tile in the showers and tub surrounds, deep stainless steel sinks, commercial grade kitchen faucets, redesigned fitness center with Peloton, Nordic Track, Max Trainer and other high-end equipment.  The impending renovation and reopening of the 10th-story rooftop deck may be the best of all as residents will have access to a private deck with panoramic views of Knoxville and the Great Smoky Mountains.

The Sterchi Lofts renovation is another Terminus Real Estate Development.  Terminus Real Estate was founded in 1996 by Knoxville native, Leigh Burch III.  Burch has had successful career in the real estate industry.  He spent over 20 years in the Atlanta area where he became a well-known real estate professional.  Upon moving back to Knoxville in 2001, Burch started Terminus Real Estate which continues to focus on real estate development, leasing, sales, and property management within Knoxville, TN and the Southeastern region.  Terminus has played a role in the development of many, high-profile real estate projects such as Sterchi Lofts, the Commerce Lofts, the Lerner Lofts, the Verandas, the Sullivan Street Lofts and several other projects in the Knoxville, TN and Atlanta, GA areas.  Most recently, Terminus Real Estate and Burch announced a large, mixed use, co-development (with Legacy Partners) in the Old City called The Stockyard Lofts.  This project which is scheduled to deliver in the Fall of 2021 consists of 152 residential units, street level commercial space and 160 parking spaces. 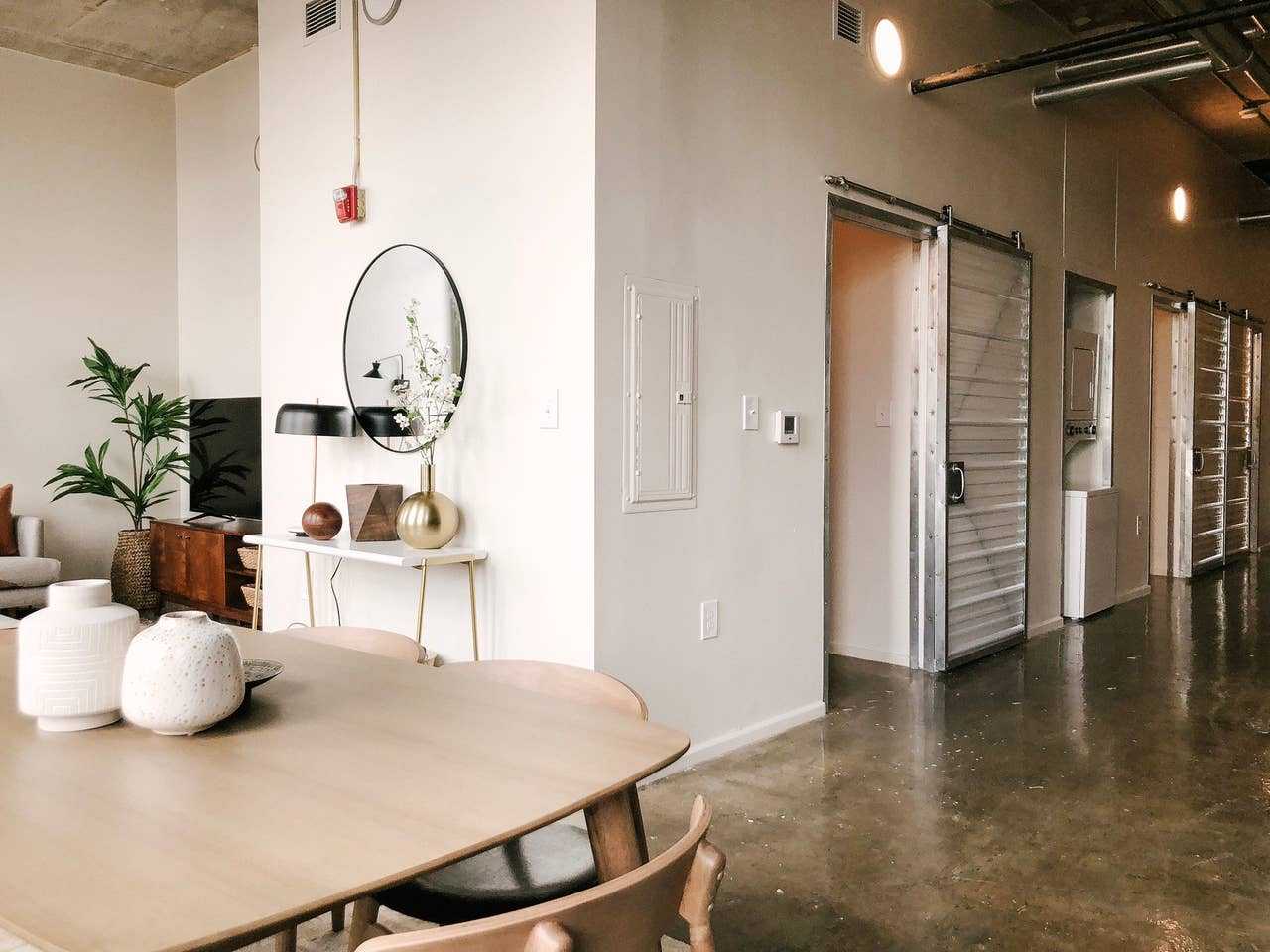 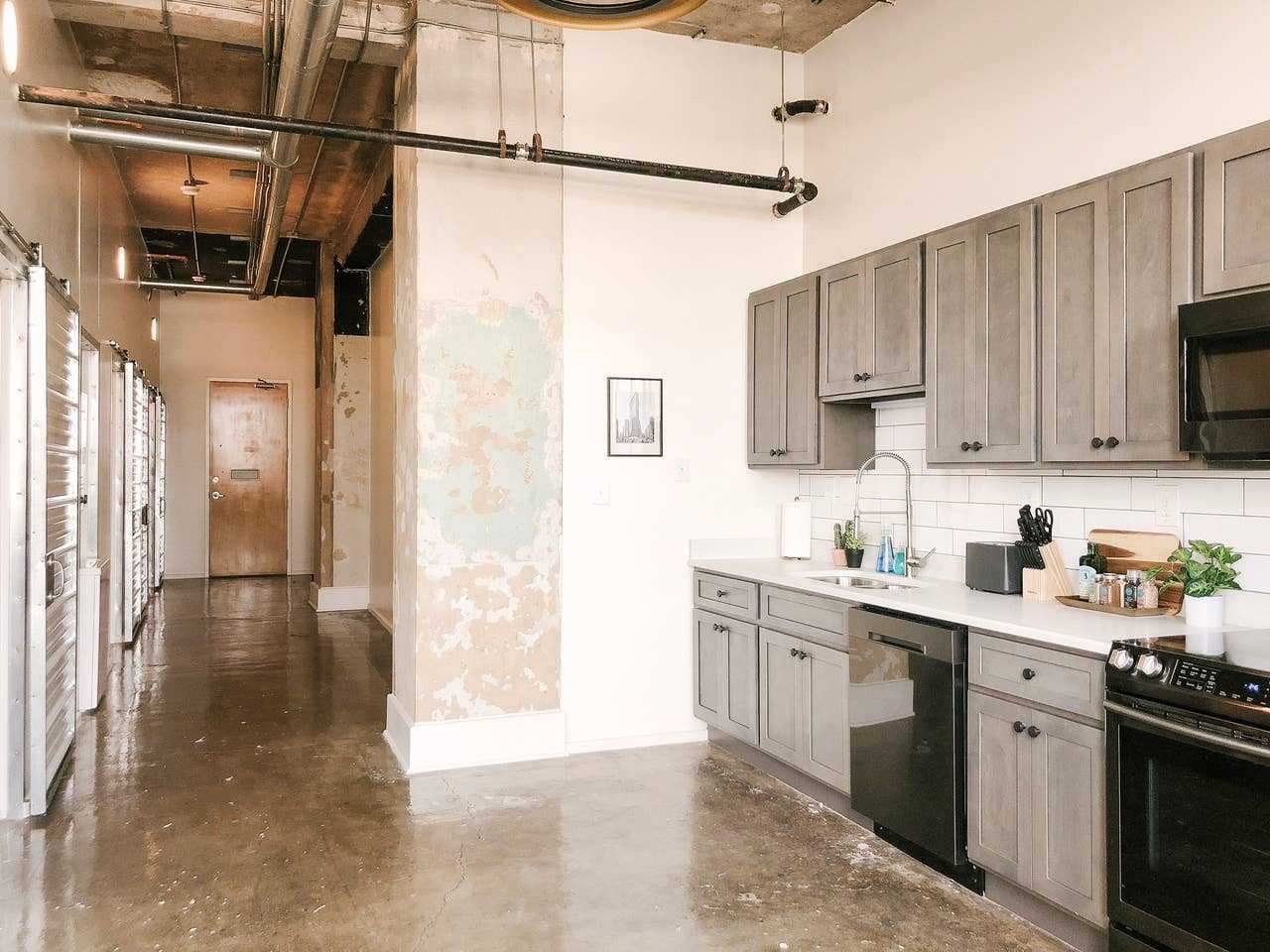 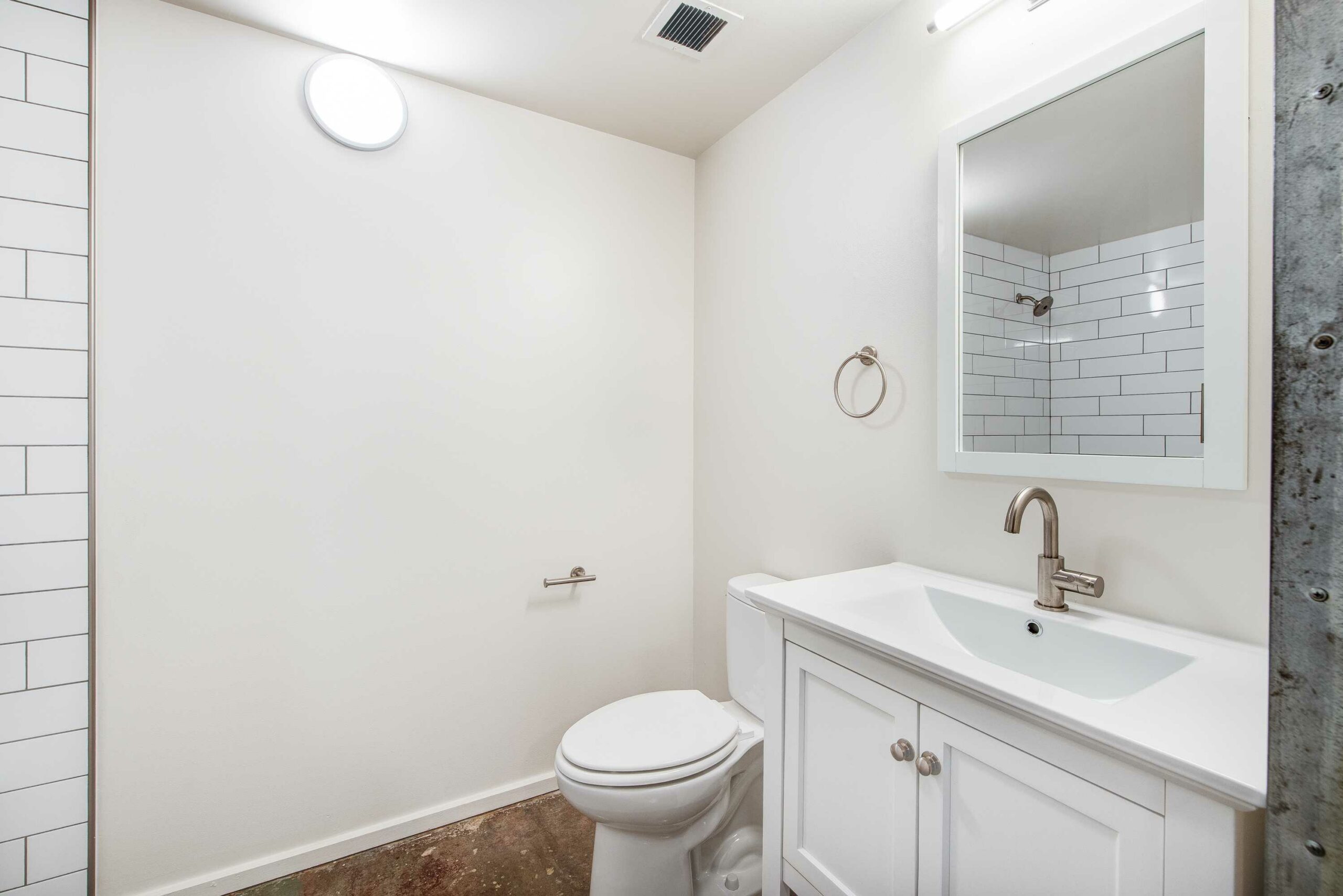 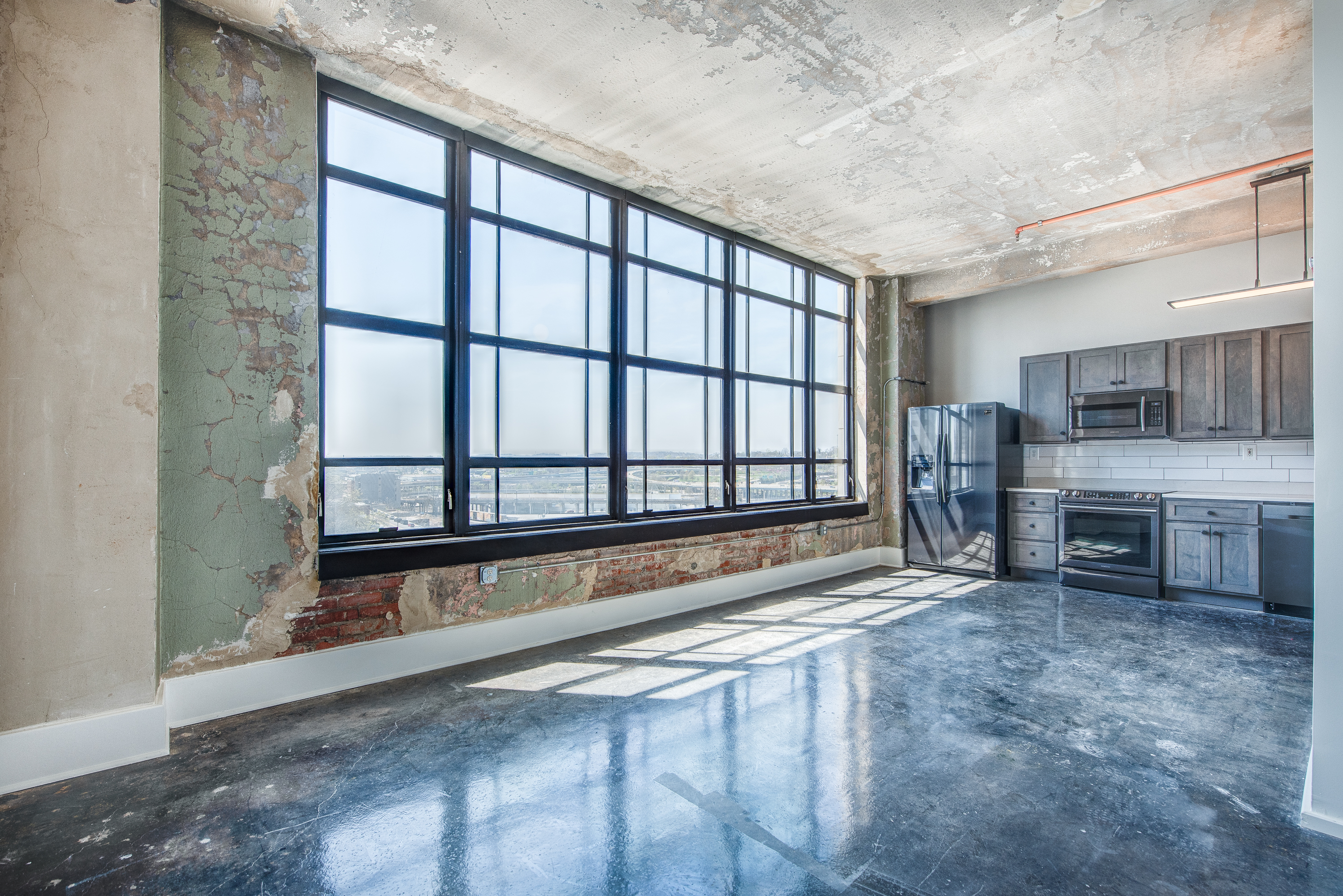 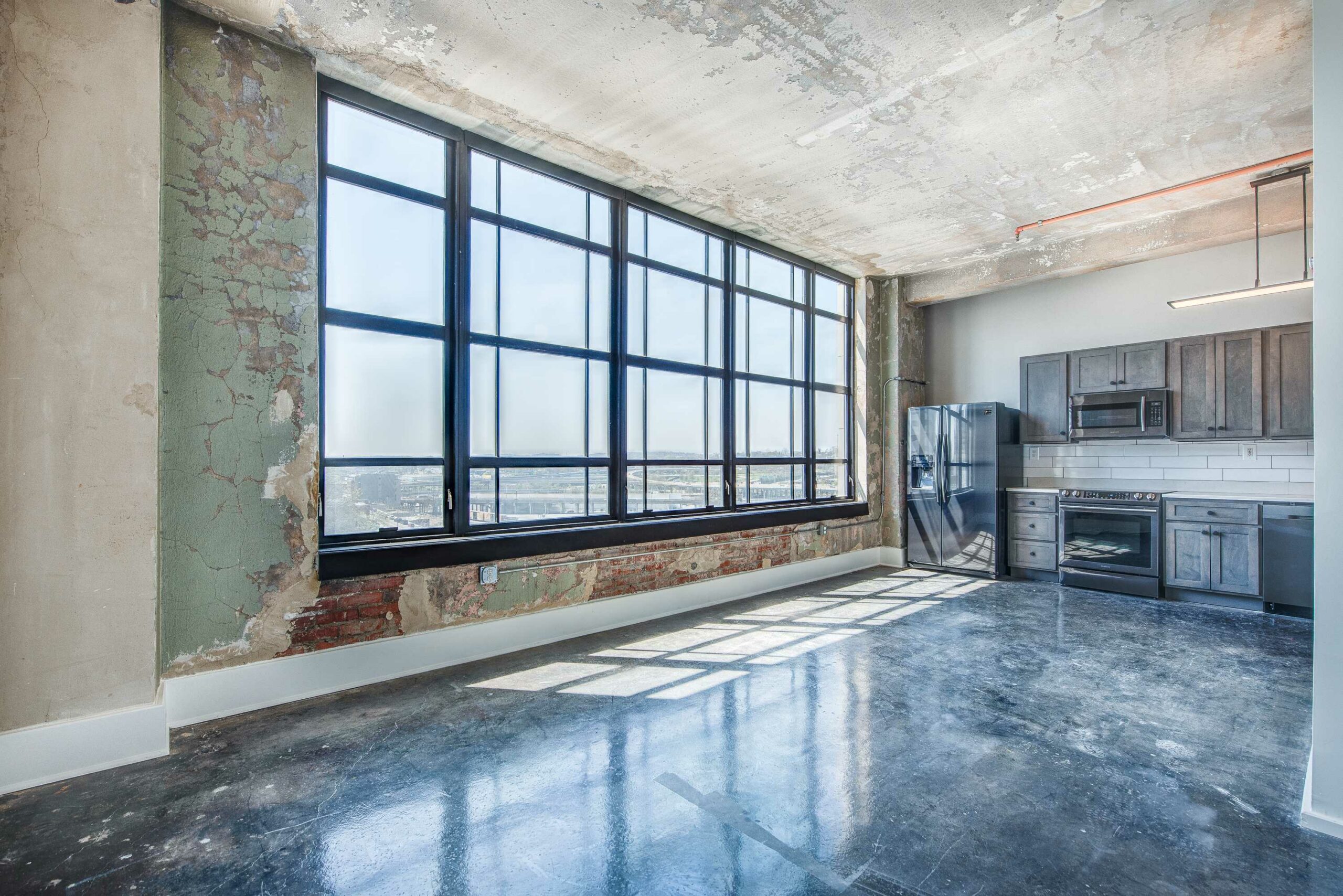 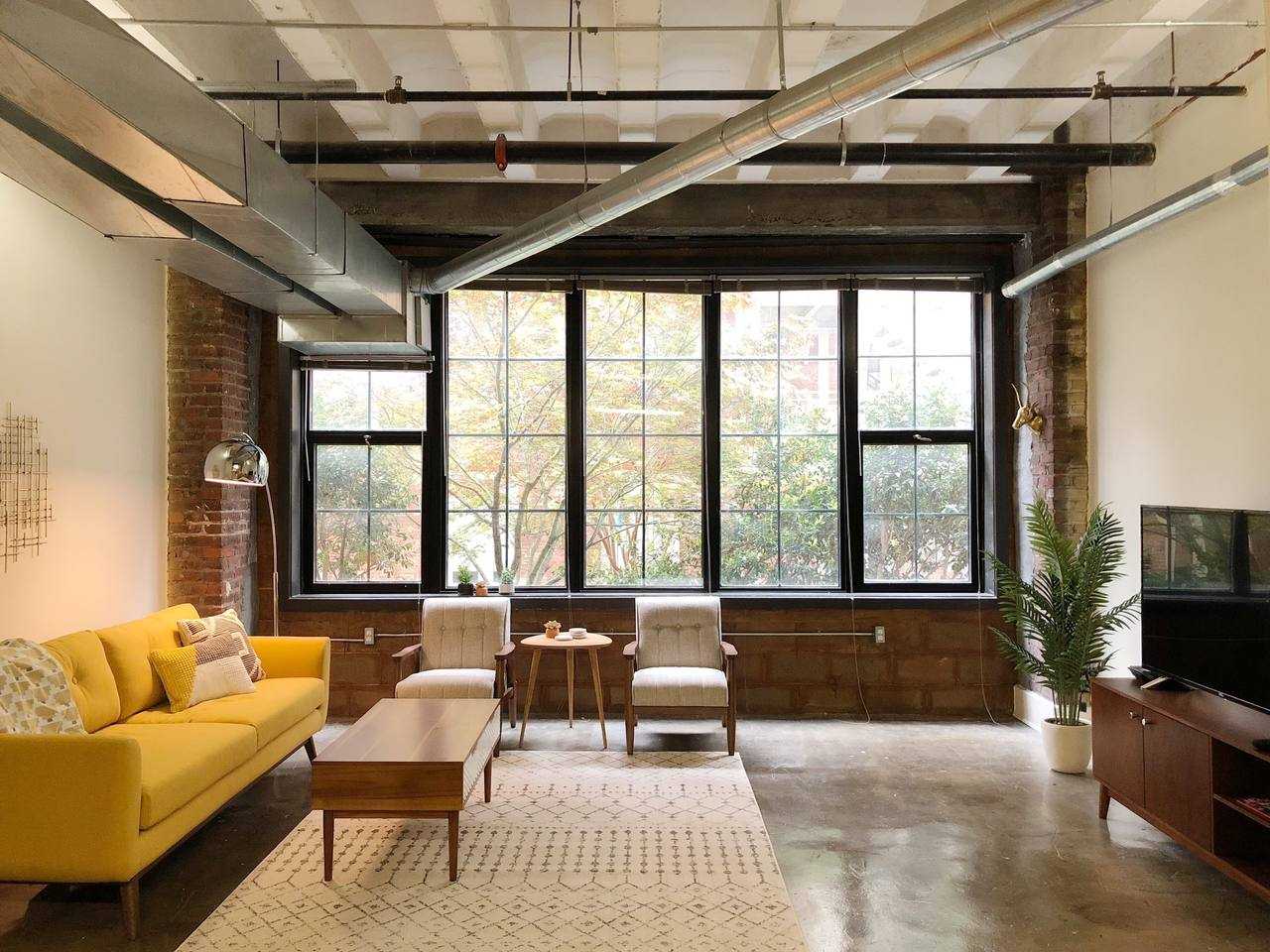 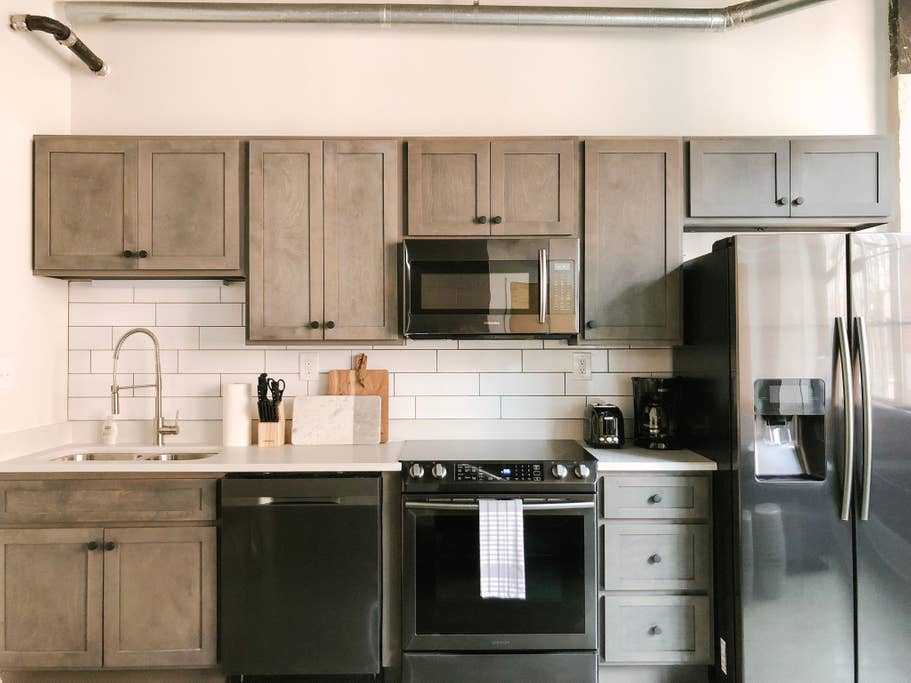